I. ALAP FOR STEEL NEEDLE, RECORD AND THEORBE

from RADIANCE by Stephan Mathieu 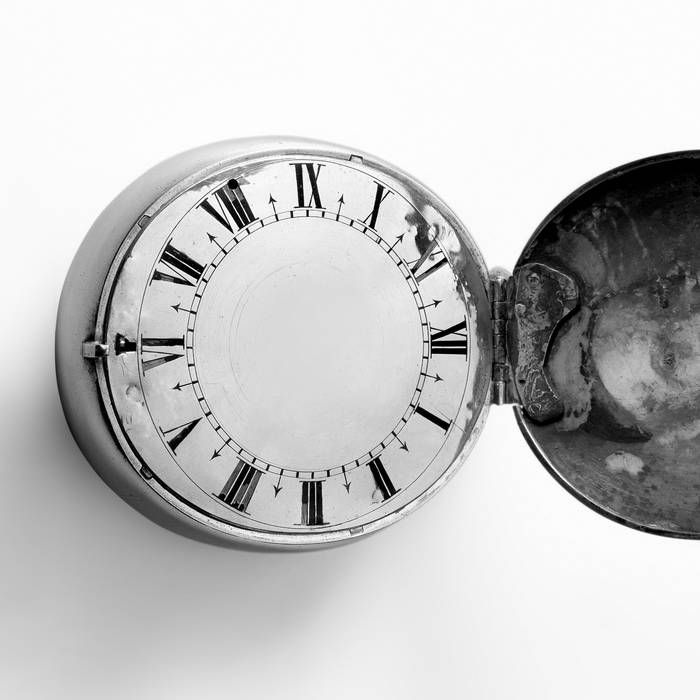 A dedication to early music pioneer and instrument maker Arnold Dolmetsch, taking inspiration from his 1929 recording of Thomas Weelkes’ Fantasy for a Chest of Six Viols, and the music of Ustad Zia Mohiuddin Dagar


The first part in the RADIANCE Subscription Series goes back to a concept that fascinates me for several years now – the interpretation of early music in a spectral style. Between 2010-2011 I had worked in a quartet with Che Chen, Robbie Lee and Jozef van Wissem on a presentation of Josquin des Prez’ songbooks where we’d pick an tonal skeleton from one song to build a sustained version around it by searching for its harmonic essence and arrange it for a performance on period instruments. The search for an essence of a material is fundamental to my work since computers became my main instrument during the late 90s. All my releases are about this inherent something, and RADIANCE Vol.I is the first album featuring an acoustic representation of this idea.

When Florien Sievers, curator of Haus der Kulturen der Welt in Berlin asked me for a piece to perform during their POP 16 festival (April 2016), dedicated to the first 100 years of pop music, I picked up threads of the aforementioned notion by proposing an hommage to early music pioneer and instrument maker Arnold Dolmetsch, who has recorded a handful of groundbreaking 78rpm records with performances realized in a historically informed manner during the late 1920s. By that time they where regarded as a curiosity.

For this piece I found a great partner in Stockholm based lutenist Peter Söderberg. He plays the theorbe (also known as theorbo), a Late Renaissance instrument from the lute family that features an extended bass range. The theorbe became an integral part of the continuo group in Baroque music.

One of Dolmetsch’s recordings served as a tonal grid. As a foundation I created several tape loops based on integral harmonies from a piece he performed with his family for the Columbia label, Thomas Weelkes’ Fantasy for a Chest of Six Viols. Peter and I decided on a selection of pitches based on this historical recording and worked on them independently of each other before we met for two days of rehearsals in Berlin. After the premiere we made recordings in my hotel room, which were edited for the release in my studio afterwards.The virginals were played with 5 ebows, Peter utilized a handheld fan to create a spectral drone on the theorbe. The tape loops are played back in the far background and subtly interact with the sound of our acoustic instruments, a soft modulation which creates an extention to the certain pitches, causing what sounds like a quiet wonderful natural reverb.

A mix of the tape loops and a transcription of the historical performance by the Dolmetsch Family is included as complementing material with this release.
__

Lossless files for this piece are 24-Bit_88.2kHz