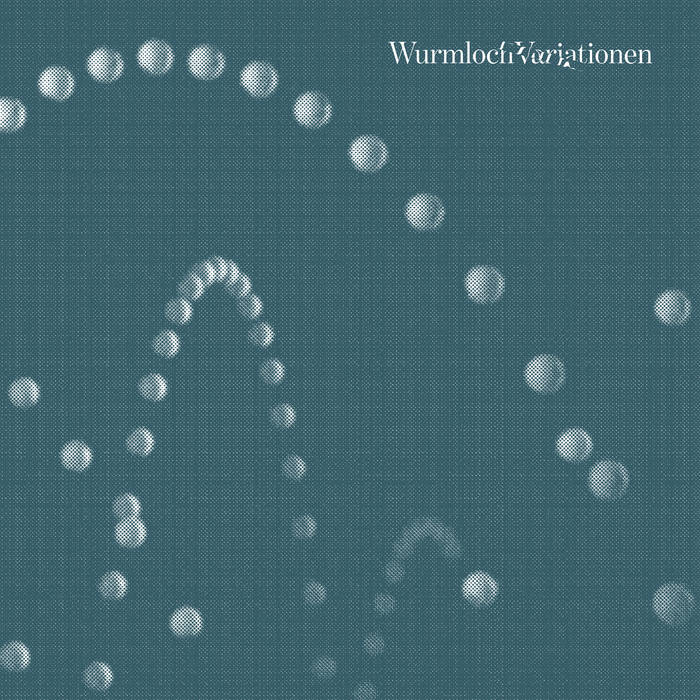 Wurmloch Variationen, my Ritornell album from 2000 has been reissued on vinyl by Weeding.

Five all-piano pieces recorded in 1998 when I was a drummer looking to integrate signal processing as part of my kit.


The LP can be ordered directly from the label
helpwithweeding.bandcamp.com/album/wurmloch-variationen


From the press release –

For the past 20 years, German composer Stephan Mathieu has been steadfast in pushing his electro-acoustic alchemy to unique and personal places. His debut LP release on Ritornell in 2000, Wurmloch Variationen, would come to define the sound of ambient music for the two decades that followed.

This October, on the 20th anniversary of its release, Wurmloch Variationen will be issued for the first time on vinyl by Dublin-based label Weeding. The album has been astutely remastered by Stephan Mathieu himself, with an extra piece restored from the original sessions at Pixelland, and brand new reimagined artwork from designer Carolina Mikalef.

In the tradition of avant-garde minimalists like Alvien Lucier, Pauline Oliverios and Yoshi Wada, but released at the turn of the century when glitch and abstract techno dominated the European electronic underground, Wurmloch Variationen is environmental music. It feels ambient in a sense that it flows with your surroundings and augments that space, but the ambience too becomes its own absorbent landscape in the evirons between your headphones.

Low-lying drones layered with the glitching of downed pylons, swelling synths reducing down into the hum of your hardware running hot, with the stillness of a yearning piano shimmering through the rising dust; the record can sound like the painfully personal and homespun sounds of Graham Lambkin & Jason Lescalleet, at the same time as preserving the defiantly futurist attitude of the noisiest experimentalists like Ikue Mori or Mark Fell.