RADIANCE VIII: TO HAVE ELEMENTS EXIST IN SPACE 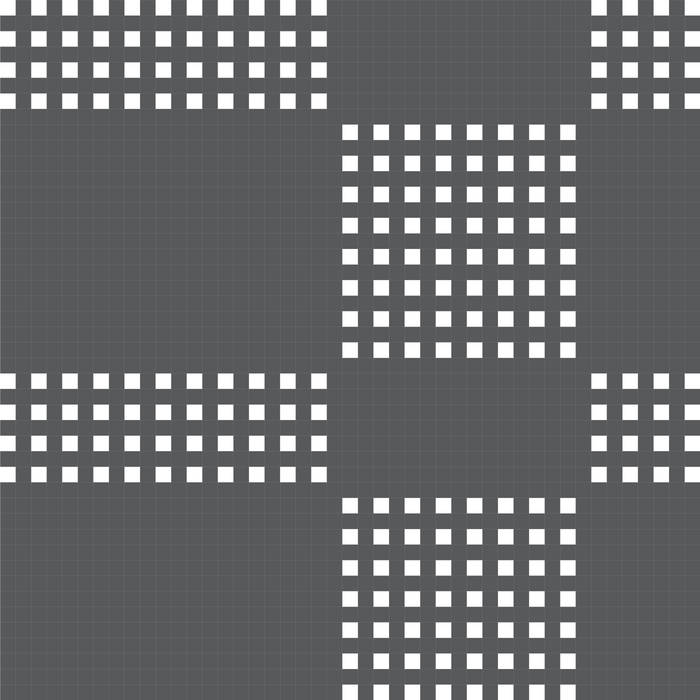 RADIANCE VIII: TO HAVE ELEMENTS EXIST IN SPACE

In 1997 I was invited to perform December 1952 with my drum kit at the HFM University of Music in Saarbrücken, Germany for a festival dedicated to graphic notation. Back then all I knew about Earle Brown was that he was a founding member of the New York School, but haven't heard any of his pieces yet. The score fascinated me and the opening of the text was really all I wanted to know.

For my performance I had 16 of the 32 blocks from the score printed on separate A4 sheets and scattered them around my instrument as my guideline. Shortly before I started, my friend Andreas Wagner, curator of the festival asked me for how long I would be playing. 60 minutes for an excerpt of 16 parts I said, and he was obviously baffled. I can have 20 minutes at best. I had to throw my concept over board, but after all I was an improviser. After my set I felt rather bad and had the feeling of having seriously failed. Mr. Brown was in attendance and told me later over dinner that my version was “the most honest and touching” performance he had heard and encouraged me to record the piece.

It took me 20 years to finally do this while my ways of making music have changed quite substantially in the meantime. For this rendition I used field recordings made during my visits to New York in 1994/95 and 2003, the ARP 2600 and Roland System 700 synthesizers, an electronic drum kit loaded with Roland 808 and 909 sounds, and shortwave receiver.

The GRM version was performed on April 15.2017 at Présence Électronique in Paris on the Groupe de recherches musicales’ 32-channel Acousmonium and is dedicated to Mika Vainio who had passed away 3 days earlier.

Design by Caro Mikalef for Cabina

RADIANCE VIII is a sister release to RADIANCE IX: FELDMAN

The piece was recorded 24-Bit_88.2kHz, thanks for choosing lossless music

All audio has been replaced with the final masters on March 25, 2018

Mille Petrozza stops by to talk about the new Kreator album, plus music by Trauma Bond