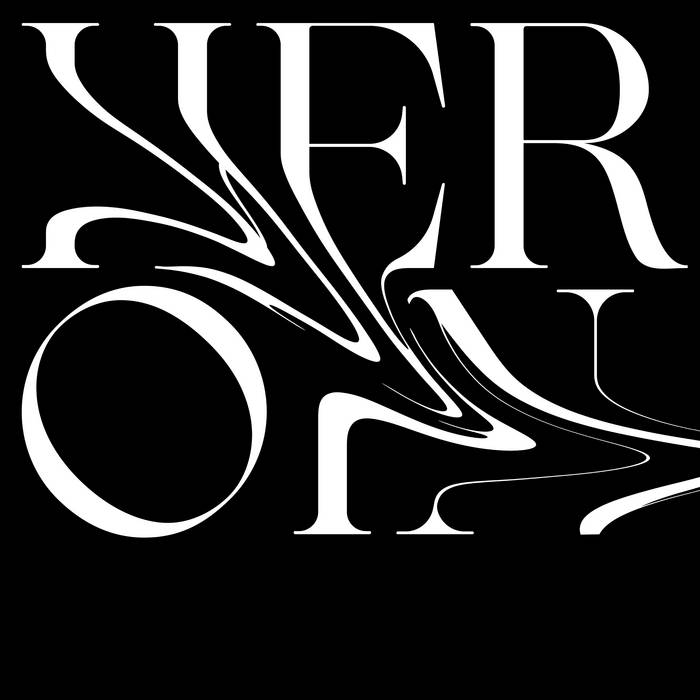 johnnypaddock Man, this one is good. The soundscape is so unique and original, almost like nothing I've heard before. Unexpected sounds come out of nowhere and blend into the mix perfectly. This album begs to be played on a good set of headphones.

Between Christmas 2000 and New Year 2001 producers Ekkehard Ehlers and Stephan Mathieu recorded an album of warm, soft, delicately crackling electronic music in the space of that week. It was christened with the ambivalent title "Heroin" and was released on CD via the label Brombron in 2001 and later in 2003 re-issued on Kit Clayton's Orthlorng Musork on double-LP with remixes the pair had commissioned as expansions.

17 years later Heroin sees its first vinyl release to include all 13 tracks from the original CD track-list on this LP + 12“ set. The centerpiece "Herz" finally receives its long deserved vinyl treatment (side C, at 45rpm) and on the flip side Thomas Brinkmann contributes a mirror in a magnificent remix of that very piece on side D.

Ehlers and Mathieu were both highly prolific solo artists during the period 2000-2004, and in just two years after the initial release of "Heroin" each had produced over half a dozen new solo recordings: among them the serial masterpiece Ehlers' "Plays" (Cornelius Cardew, Hurbert Fichte, John Cassavetes, Albert Ayler, Robert Johnson) released as 5 stunning LPs in a series on Staubgold, while Mathieu's 'Full Swing Edits' spread over five 10" records plus his album 'FrequencyLib' on Mille Plateaux, 'Die Entdeckung des Wetters' on Lucky Kitchen and ‘The Sad Mac’ on Atsushi Sasaki’s Headz label were greeted to critical acclaim.

Both artists were expanding their conceptual sonic approaches in the glow of developing laptop technologies which would to these times in 2020 seem quite primitive, but these two in that period used the state-of-the-art to aid and abet their conceptual visions, while at times the duo used unorthodox experimentation - yet always had a distinctively melodic and musical form at its heart and soul.

Ehlers can be seen as a conceptualist, as a meta-musician who interrogates the mediums and methods of sound production - reflecting on the conditions and possibilities of improvisation (e.g. "Plays Albert Ayler") and exploits ideas of mutation and distortion of popular aesthetics played out within a ghostly form of divine pop beauty in his project März.

Mathieu, originally a drummer and co-founder of what has come to be known as the Berlin 'Echtzeitmusik' scene. His approach could be similarly described as working a critical analyst and researcher: Subtly and precisely working in the realm of processing as a method of intervening in melodious/harmonic analog sound sources.

Ehlers and Mathieu may not think too much about their singular productions and publications outcomes, but instead concentrate on the process and musical personality that characterizes their gesture-  style itself stays in the background - and they usher a music from small minimal sound sources coaching a patient music of slow intervention - much like a refraction of light than a concrete painting or a blurred photograph - beatus accident.

And indeed, "Heroin" is an album that embraces the happy accident being made up of reduced, often very catchy and very direct micro hooks which seem laser-guided into a space accepting obvious melodic beauty in what feels like an observation of musics unfolding and revealing it's DNA, embed with for a kind of yearning for  innocence and naiveté - as if Satie were on the jukebox in "The Crying of Lot 49". Not to say the music is "reduced", but rather: 'restricted' and born from acceptance of limitations, and the artists allowing the sounds to just "be.." with some incremental degrees of coercion.

The album not only sounds like that of 2 producers who are both dreamers and scientists, but that Ehlers and Mathieu chose to work with these means in a dialogue together to reduce pop music to its musical/tonal core, it is not Pop music anymore,  rather a ghostly pointilistic itteration of song. "Heroin" is located at this transition, around that point at which tracks, that were or could have become pop compositions, irrevocably slip into a static harmonic nirvana. We are invited to follow the arch of Heroin in a slow-motion morphine musical haze.

Heroin sounded timeless when originally released and proof is that it remains so, one wishes that Ehlers and Mathieu would convene again for a week, a month or an entire year to continue this process of slow rumination, picking affectionately over the sounds they both love - and then maybe when everything is condensed, evaporated they would write more songs with those sonic refractive elements that remain.

"Noise and unpredictability can both subvert and enrich traditionally musical sound, and when you get the balance right, as Ehlers & Mathieu do on Heroin, the whole far outstrips the sum of its parts." - Mark Richardson for Pitchfork 2003 (8.6)